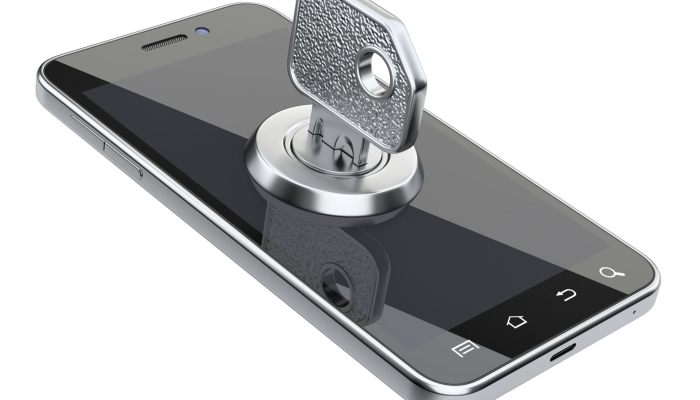 Did you know that the average user looks at their mobile device more than 50 times per day? It’s more than you’d think, but if you count the number of times you do it, you’ll see it’s an accurate figure.

Many of us feel that our phone is a useful companion, but not our “real computer”. Yet our phones are closer to our fingertips than our desktops and notebooks for more hours in the day. We conduct research, communicate by email, buy products and bank from them at all hours of the day and night.

Often our credit and debit cards are tied to our user accounts. The card details might be stored securely, but they can be used by gaining access to our logon, especially where a persistent login is active.

In many cases, you will not even know that your phone and user account has been breached until you next check your bank account.

Thankfully there are some simple measures you can take to protect yourself and your work environment, from a mobile device attack. Here are 8 tips that will protect you from most mobile security breach attempts:

Mobile device data breaches haven’t displayed much crossover between personal and business yet, but it would be naïve to think that a new generation of malware wasn’t being crafted to do exactly that. The rise of entire “dark” economies means that there’s a real financial incentive for malware writers these days.

Mobile Phones and the increasing availability of Internet-enabled devices have opened up a whole new world of vulnerabilities to exploit.  You’ll need some professional help to manage such a huge attack surface.  Our advice? Don’t wait to be attacked before you decide it’s a priority.

Engage a Managed Service Provider like Computer One to audit the exposure of your firm to mobile security breaches and prescribe a safe mobile workforce platform for your business.